Prior to joining the Forest Service in 2019, Georgia served as the National Secretarial Order Coordinator for the United States Fish & Wildlife Service (USFWS) National Wildlife Refuge System as well as National Performance Manager for the Refuge System. She has also served as a Wildlife Biologist and Liaison to the Environmental Protection Agency with the USFWS, and an Endangered Species Biologist for the USFWS and Bureau of Reclamation. Georgia also worked as a corporate sustainability consultant with Fire Winds International, a multinational corporation.

Georgia received a B.S. in Entomology and Applied Ecology from the University of Delaware and a M.S. in Environmental Science from the Yale School of Forestry & Environmental Studies, with a concentration in climate resilience. 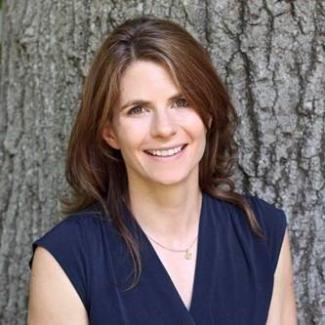