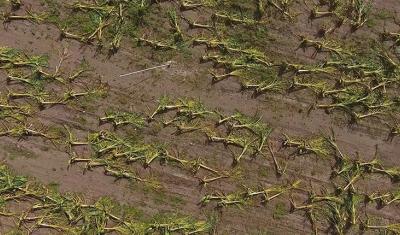 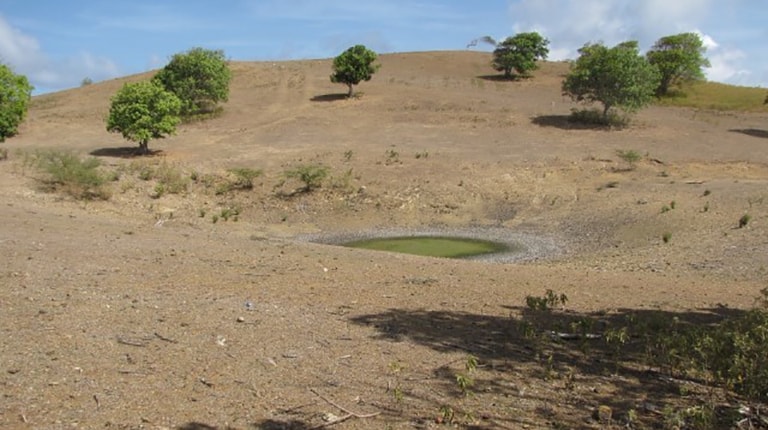 From 2014 to 2016 Puerto Rico and the U.S. Virgin Islands experienced extreme drought that also impacted much of the wider Caribbean. 2015 was the third driest period in Puerto Rico. Strict water restrictions were enforced, businesses temporarily closed, and crops and livestock were lost.

Trends and Outlook for 2019

With NOAA predicting a near-normal 2019 Atlantic hurricane season, and abnormally dry and moderate drought conditions affecting Puerto Rico, and abnormally dry drought conditions across the U.S. Virgin Islands (with lingering impacts from more intense drought earlier this year), being prepared for potential disasters can help improve the response, and also the recovery to such events.

The Fourth National Climate Assessment recently reported that "Extreme events pose significant risks to life, property, and economy in the Caribbean, and some extreme events, such as flooding and droughts, are projected to increase in frequency and intensity. Increasing hurricane intensity and associated rainfall rates will likely affect human health and well-being, economic development, conservation, and agricultural productivity. Increased resilience will depend on collaboration and integrated planning, preparation, and responses across the region."

Below are the latest resources to help you prepare for disasters, guide your response, and also to help in the recovery process.