Wildfires are unplanned fires that occur in wildlands such as forest, rangelands or grasslands. These extreme events are common in the Western U.S., usually occurring in summer and fall. Wildfire season is defined by the dates of the first large fire and the last large fire control. Since the 1970s, the wildfire season in western states has extended from 5 months to over 7 months in length. Since the 1980s, the annual number of large fires and area burned has significantly increased, with a sizable proportion of the increase in fire activity occurring in the forests of the Northern Rocky Mountains, followed by forests in the Pacific northwest and southwest. In addition, the average burn time of individual fires has grown from 6 days between 1973 and 1982, to 52 days between 2003 and 2012. Increases in large fire activity and area burned have been driven by rising temperatures, reduced winter snowpack, earlier snowmelt, reduced summer precipitation and increased evaporation. Under climate change we can expect the wildfire activity to increase as temperatures continue to warm, lengthening the fire season further, and as drought continues to afflict wildland ecosystems. 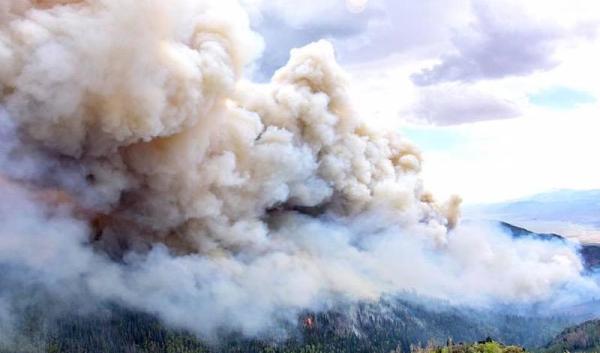 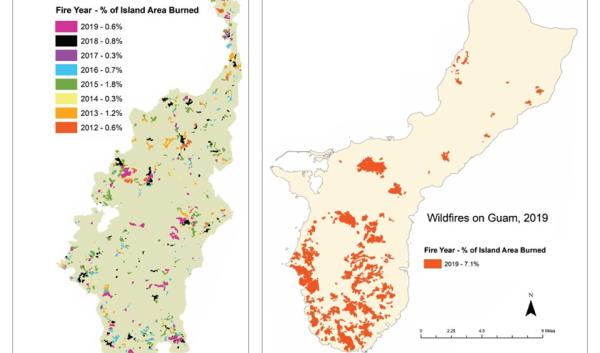 Wildfires caused by humans, climatic shifts, and increases in fire-prone vegetation are a growing issue within the U.S. affiliated Pacific Islands (USAPI). Island wildfires might burn a smaller area than the fires we see in the mainland U.S. but relatively speaking, they burn a…

Wildfire Awareness and Prevention in the Western Pacific 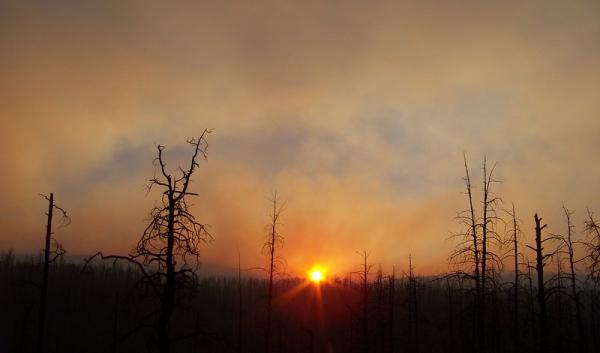 This page is intended to provide links to state and regional level wildfire resources in the Southwest Climate Hub mainland states. Most of the resources listed here represent interagency (Federal, State, and Local) partnerships - wildfire does not recognize political… 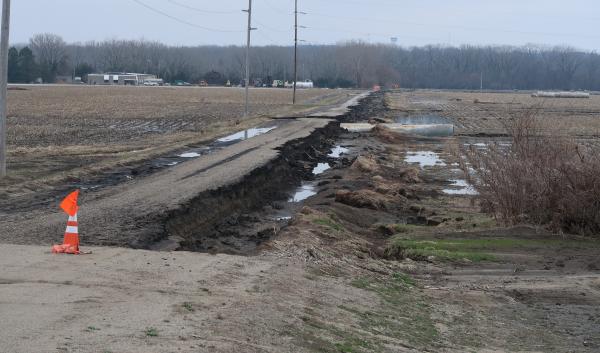 2019 has proven to be an extreme year weather-wise here in the Midwest--from extreme cold in January, the Bomb Cyclone in March, and tornadoes in April to extensive rain and subsequent flooding in May and June. The Midwest states are no strangers to disaster. As we look back on…

Preparing for Disaster in the Midwest: The Land of Extremes 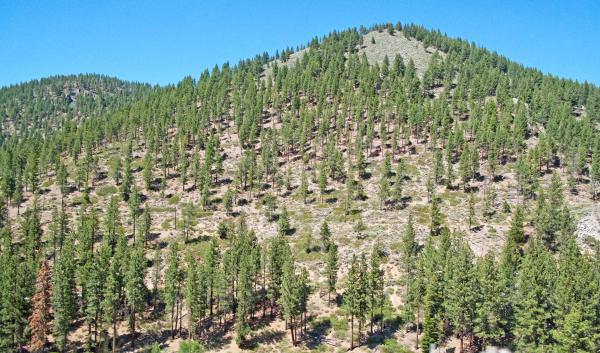 The Reforestation Dialogues and Symposium, a two-day event held in November 2018 organized by U.S. Forest Service Region 5 and the USDA California Climate Hub, was designed to promote co-concept generation and co-production around the current challenges and opportunities related… 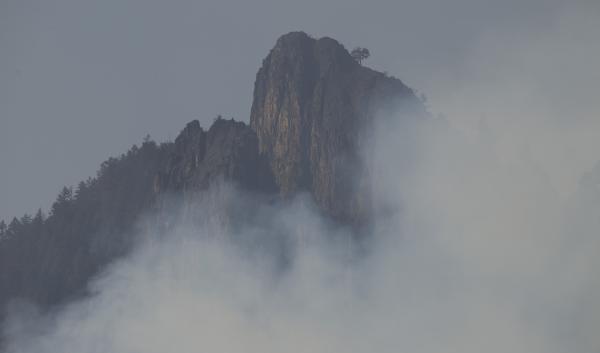 Fire Information for the Northwest 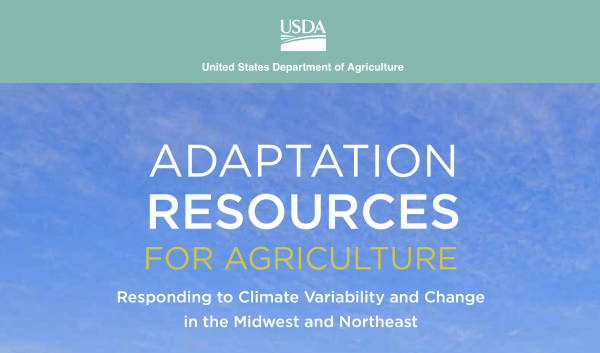