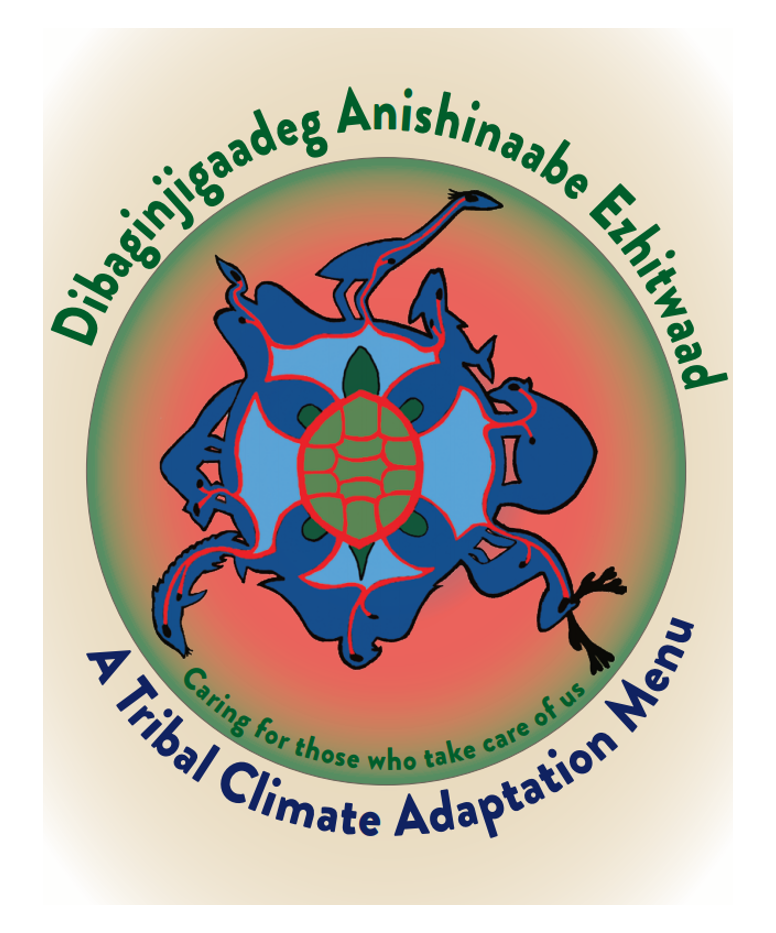 Traditional and Indigenous knowledge and perspectives have not often been recognized in planning resources for climate adaptation in natural and cultural resource management. This webinar will introduce participants to Dibaginjigaadeg Anishinaabe Ezhitwaad: A Tribal Climate Adaptation Menu, a new tool to assist in developing specific adaptation actions that recognize and incorporate tribal perspectives. The Tribal Climate Adaptation Menu was created to help integrate tribal and traditional values with climate adaptation planning processes, such as the Northern Institute of Applied Climate Science Adaptation Workbook. This first version of the Tribal Adaptation Menu was intentionally created from Ojibwe and Menominee perspectives, languages, concepts, and values. Future versions will be co-developed by other Indigenous peoples, with their languages, concepts, strategies and approaches. The Tribal Adaptation Menu may be used as a tool to help bridge communication barriers for non-tribal persons or organizations interested in indigenous approaches to adaptation and the needs and values of diverse tribal communities. This webinar will consist of a series of presentations that introduce the concept of an adaptation menu, describe the Tribal Adaptation Menu, introduce a Guiding Principles document which describes a general process for working with tribal communities, and provide a case study of a real-world project that has used the menu.

For more information and to register, select here.