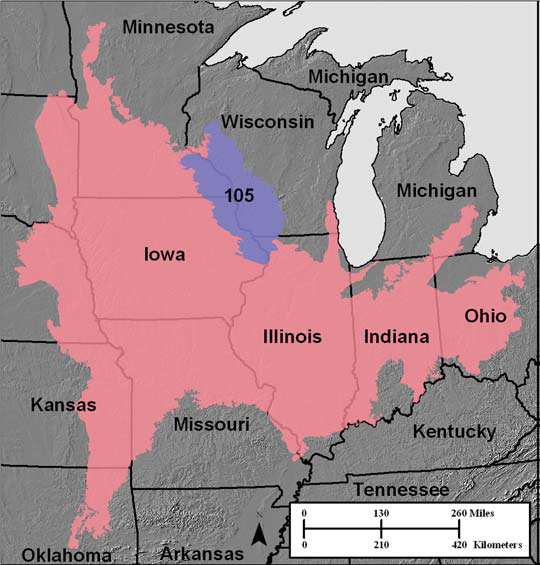 Brix Cider Farm near Barneveld, WI is home to a two-acre high density orchard consisting of apples, cherries, pears, and plums. 90% of this farm land is for apple production and the other 10% is cherry, pear, and plum production. This orchard lies in the Wisconsin Driftless Section of the Central Lowland Province of the Interior Plains. In Wisconsin, this area is often referred to as the “Driftless Area” because it has undergone only limited landscape formation by glacial ice. The area consists mostly of gently sloping to rolling summits with steeper valley walls that join small to very large flood plains. Scenic landscapes are characteristic of the area. About one-half of the area is cropland, and 15 percent is permanent pasture. Cash crops, such as corn soybeans, feed grains and forage crops for dairy cattle and other livestock are the principal crops. The dominant soil orders in this major land resource area are Alfisols, Entisols, and Mollisols.

Brix Cider Farm believes that cider should be something beautiful; It should be simple; It should be about the land, the people who grow the apples, the people who drink the cider, and the connections between us all. "Our goal is to make the best cider you have ever tasted, featuring local, sustainably grown ingredients," (see Brix Cider here). Some of their management objectives include: reducing pest pressure and increasing cider production with minimum input.

The average annual precipitation in most of this area is 30 to 38 inches. Two-thirds or more of the precipitation falls during the freeze-free period. Most of the rainfall occurs as high-intensity, convective thunderstorms during the summer. Snowfall is common in winter. The average annual temperature is 42 to 50°F. The freeze-free period averages about 175 days and ranges from 145 to 205 days. According to the NOAA National Centers for Environmental Information and their Wisconsin State Climate Summary, projections for Wisconsin’s climate include: 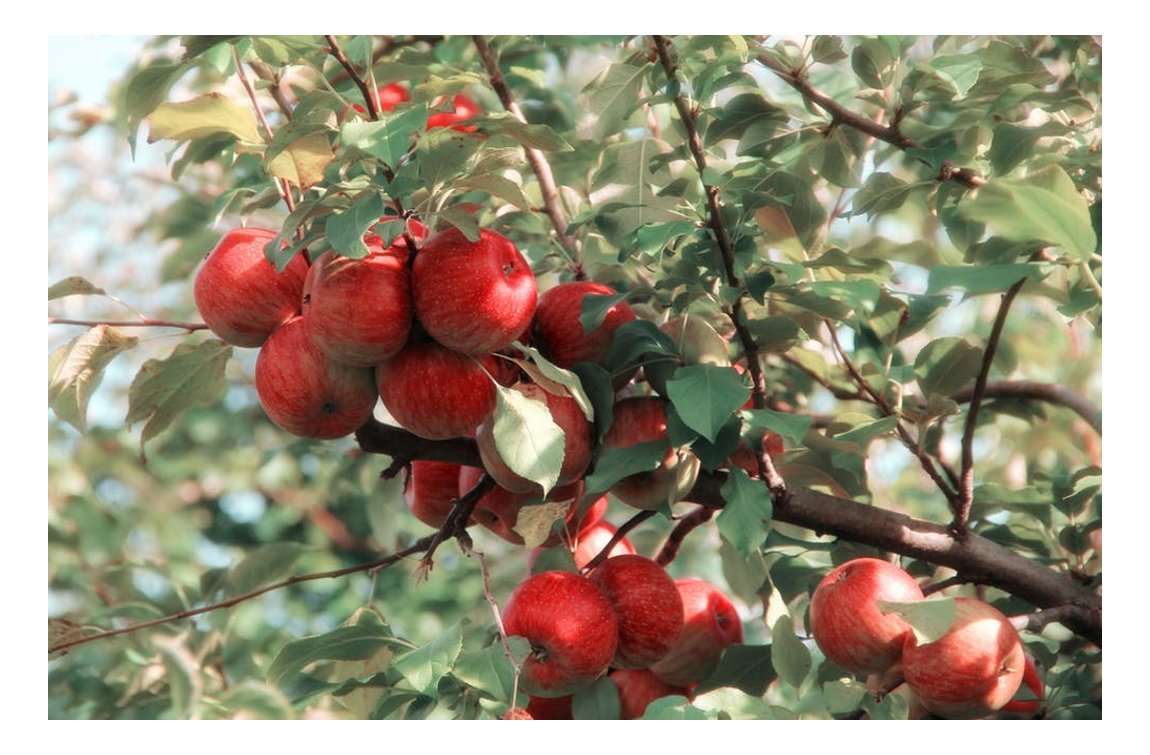 Climate change will present challenges and opportunities for accomplishing the management objectives of this project. While there are numerous climate change impacts and vulnerabilities that will affect Wisconsin agriculture, Brix Cider Farm noted two impacts that will undoubtedly present challenges to their operation; The increase in average temperature which encompasses swings in temperature in January and February that break the dormancy of apple trees and cause winter kill; And secondly, the longer frost-free seasons occurring and projected that will include erratic and major temperature swings, that at the wrong time can damage the fruit crop resulting in large loss of apple production.

The Adaptation Workbook was used to identify some potential adaptation actions for this project. This fourth step delves into brainstorming tactics that can be implemented to enhance the ecosystem’s ability to adapt and meet management goals. During the workbook exercise, Brix Cider Farm discovered numerous tactics that they are or could implement: Plant several varieties with different flowering times to offset losses due to temperature swings, plant on north slope to keep trees from flowering too early in spring thus reducing injury risk and plant a variety of forages for pollinators, geese (natural bio control) and maintain constant ground cover (soil health).

Throughout the workbook exercise it was clear that Brix Cider Farm is continually looking for avenues to improve the land that provides for their apple orchard. The Tactics listed above can be implemented anywhere from this current year to 2020 to longer term. Brix Cider Farm's environmentally conscientious ethos allows them to mitigate their direct effects on the changing climate over time and adapt to the current and anticipated climate changes to remain a local leader in environmental stewardship.