Megadrought and aridification in the southwest United States

What is megadrought? We hear the term used frequently in news outlets with respect to the ongoing drought in the southwest. Undeniably, to date, the southwest U.S. has known nothing but drought for the twenty-first century, so is it a megadrought?

One of the earliest papers to use the term “megadrought” was published by Woodhouse and Overpeck, 1998. In this paper, they discuss the evidence provided by dendrochronological (tree-ring) records of two major droughts that occurred between the thirteenth and sixteenth centuries impacting the Great Plains, Southwest, southern and western Great Basin, and Sierra Nevada. These “megadroughts” are so-called because they are multidecadal periods of precipitation deficit and below-average streamflow, that exceed twentieth century events (notably in the 1930s and 1950s) in terms of both duration and spatial extent.

More recently, Park Williams et al., 2020 used a modelling approach and data from 1521 tree-ring chronologies to reconstruct summer soil moisture and snow water equivalent from 800 CE to 2018. Their results show that the 2000-2018 southwestern North America drought is the second driest after the late sixteenth-century drought and that its severity is largely driven by anthropogenic warming. In an updated analysis based on their 2020 paper, and after exceptional drought severity in 2021,  Park Williams et al., 2022 have now labelled the southwestern drought of the first two+ decades of the twenty-first century as an emerging megadrought with 2000-2021 being the driest 22 year period since 800CE.

Ault and St George 2018 provide a useful overview of the debate surrounding the drivers of megadroughts. One school of thought posits that multidecadal severe droughts are driven by external climate forcing such as fluctuations in the Sun’s output or volcanic forcing.  The proponents of this explanation point to megadrought in the Medieval period (800-1300 CE) during which time there was a slight increase in solar activity, leading to warmer global temperatures and perhaps higher evaporation rates and changed patterns in ocean circulation. The second school of thought argues that the main driver of the reoccurrence of megadroughts over the last 1000 years is internal atmospheric or sea surface temperature variability and that the timing of the Medieval megadrought alongside enhanced solar output was a coincidence. If we include external forcings such as fluctuations in solar irradiance or volcanic eruptions in global climate models, the simulated megadroughts do not cluster in time during the Medieval period. Indeed, climate model simulations generate megadroughts even when external forcings are held constant at pre-industrial levels.

Ault and St George 2018 also emphasize that while we might be debating the cause of megadroughts in pre-industrial times, there is strong evidence supporting the fact that since the Industrial Revolution, anthropogenic climate change has driven warming in the southwestern U.S. with concomitant increases in evaporative demand. Climate models project that anthropogenic climate change will increase the risk of megadrought occurrence throughout the twenty-first century and this is part of “a robust pattern of subtropical drying expected under increased greenhouse gas forcing (Cook et al., 2016).”

This expected pattern of subtropical drying necessarily introduces the concept of aridification in the southwest. While megadroughts are discrete episodic events, aridification is a transition of the climate and hydrology of a region to drier conditions. In terms of the human timescale, this transition represents a more permanent change.  Overpeck and Udall (2020) synthesize the evidence for contemporary aridification in the southwest, emphasizing declining flows in the Colorado and Rio Grande and the increasing risk of hot droughts and wider spread aridity. We have a high scientific confidence that anthropogenic warming is already driving aridification in the U.S. and we can expect drought events to be superimposed upon this new drier normal.

In the hot and water-scarce southwest the outlook is depressing, but we have the knowledge to adapt to a drier future and must plan now to prepare. 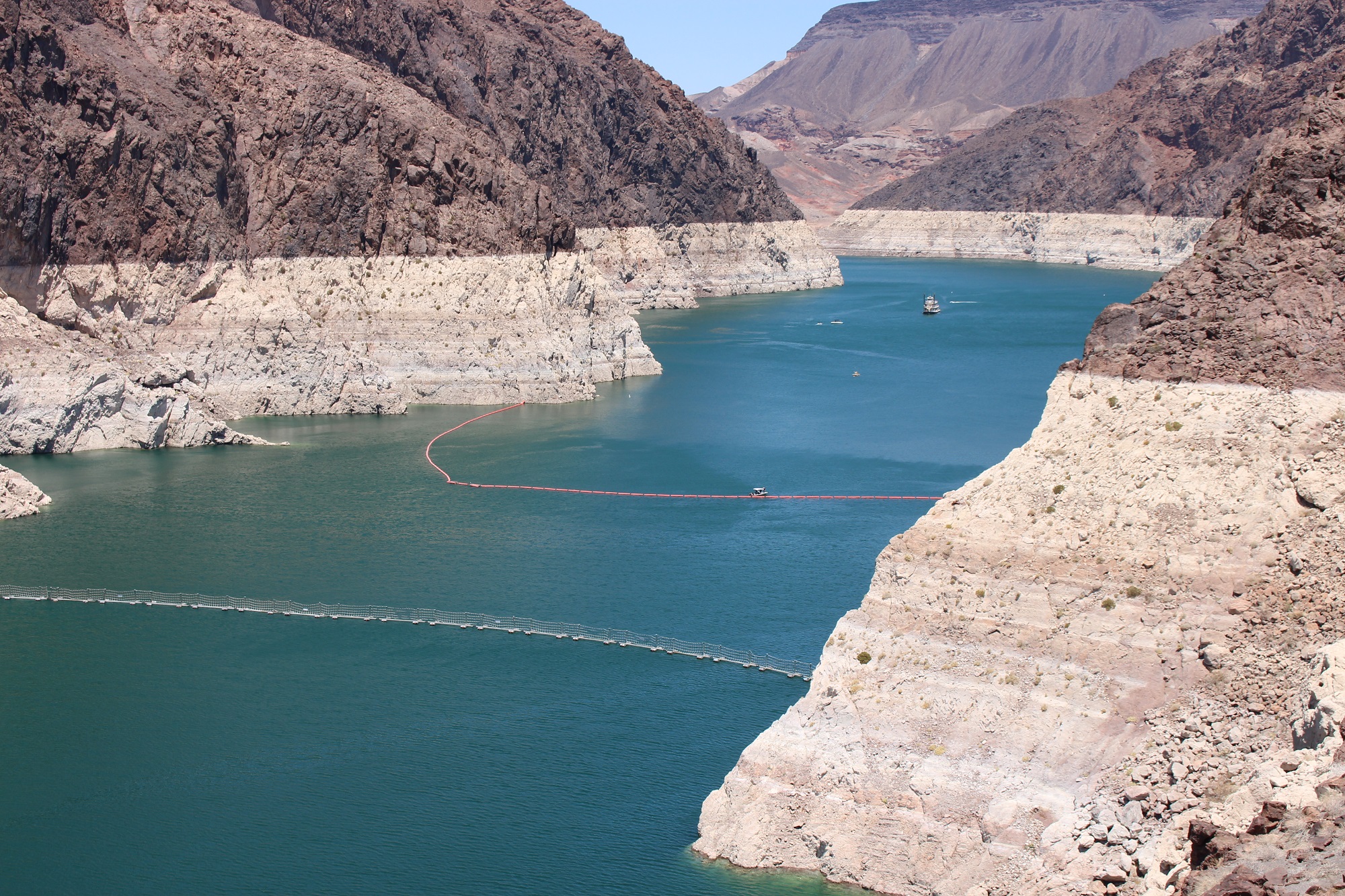