Weather and climate risks in the Southern Plains

A Story of Drought and Deluge

Understanding the risks producers face from weather and climate extremes and changes is essential to sustaining resilient agricultural systems. The wide range of cropland, grazing, and forested land management activities across the Southern Plains makes understanding these risks challenging.

The Southern Great Plains (Kansas, Oklahoma, and Texas) features weather that is dramatic and consequential, as described by the Fourth National Climate Assessment (NCA4). The region’s people and economies are “at the mercy” of such extreme weather including tornadoes, large hail, ice storms, and drought, to name a few. Average annual precipitation spans a wide gradient: from less than 10 inches in the western reaches of Texas to over 60 inches in the southeastern corner along the border with Arkansas and Louisiana. 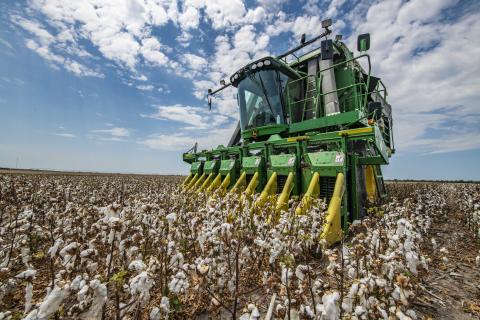 Drought impacts on agriculture and rangelands


Check out the Hub’s recent reports and assessments for more information about the risks in your state. 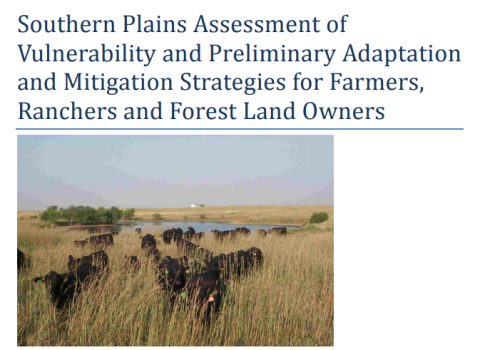 Developing Agricultural Solutions for the Southern Plains: Responding to Climate Change and Resource Constraints A Research and Extension Roadmap for Agriculture and Forestry