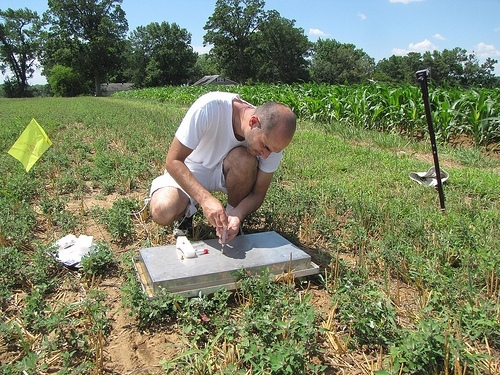 In 2013, total U.S. greenhouse gas emissions measured 6,673 million metric tons of carbon dioxide equivalents (MMT CO2 eq.), rising 5.9 percent from 1990 estimates from the EPA. Global concentrations of the three most important long-lived greenhouse gases (GHG) in the atmosphere have increased measurably since the onset of the Industrial Revolution in 1750. Agriculture and forestry practices may either contribute to or remove GHGs from the atmosphere. Agriculture and forestry have contributed to GHGs in the atmosphere through cultivation and fertilization of soils, production of ruminant livestock, management of livestock manure, land use conversions, and fuel consumption. (Source: U.S. Agriculture and Forestry Greenhouse Gas Inventory: 1990-2013) 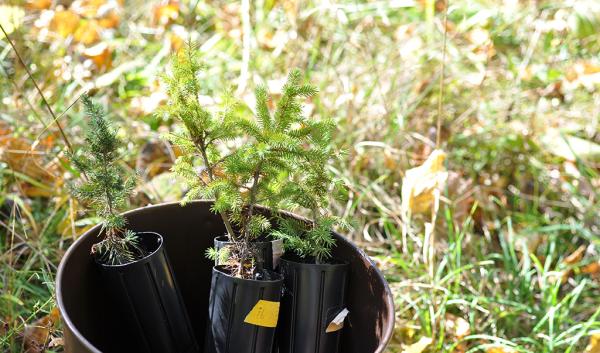 Tree planting is a tangible action that can retain and increase carbon storage on natural lands. Planting trees is one of many actions that we can take to address climate change that can also help to promote resilient, healthy, and productive forests and communities. The… 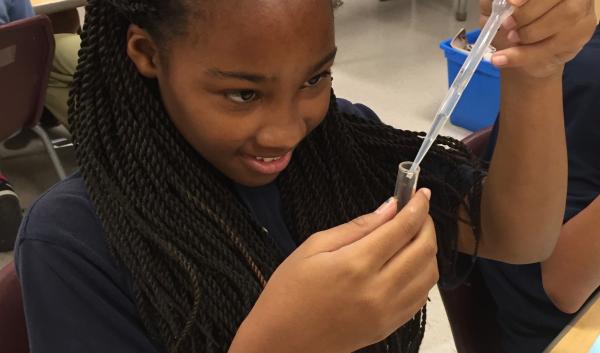 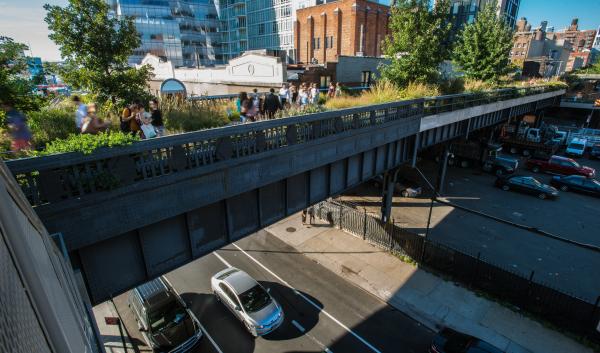 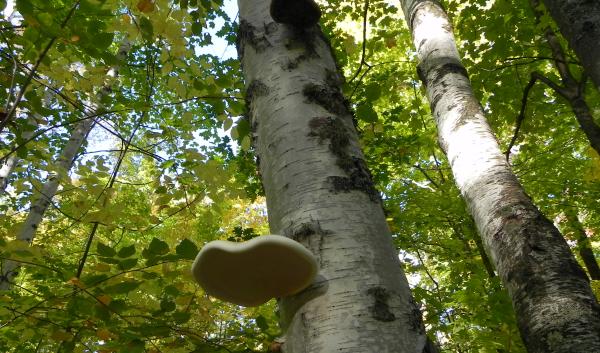 Forests play a critical role in mitigating climate change by capturing carbon dioxide and storing carbon within soils and forest biomass. Forest management actions are necessary to support maintaining or enhancing the forest carbon sink, which offset about 15 percent of total U.… 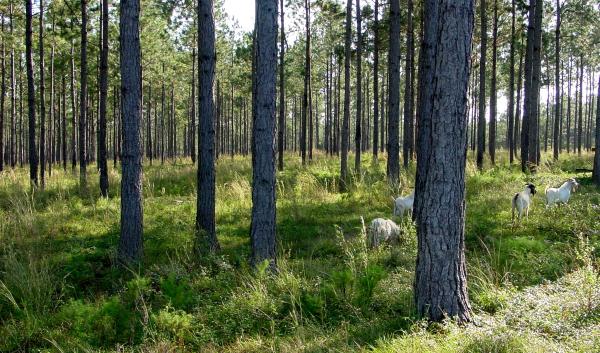 Forests store or sequester a lot of carbon. Nationwide, USDA Greenhouse Gas Inventories indicate that forests, urban trees, and harvested wood account for the majority of natural sinks of carbon dioxide (USDA OCE 2016). However, trees outside of forests, including those planted…

How can agroforestry support climate change mitigation in the Northeast? 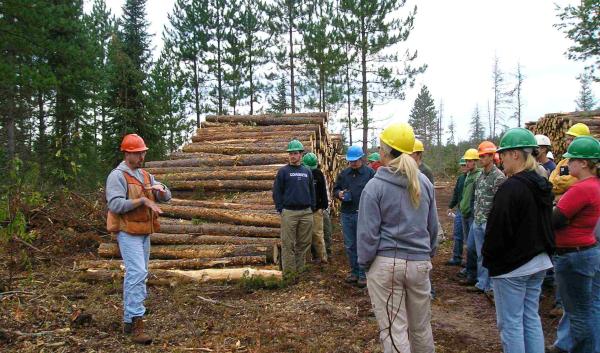 Some content excerpted from "Carbon and Land Management" on the USFS Climate Change Resource Center and the USFS report Considering Forest and Grassland Carbon in Land Management (WO-GTR-95).   Forests play a critical role in mitigating climate change by capturing carbon… 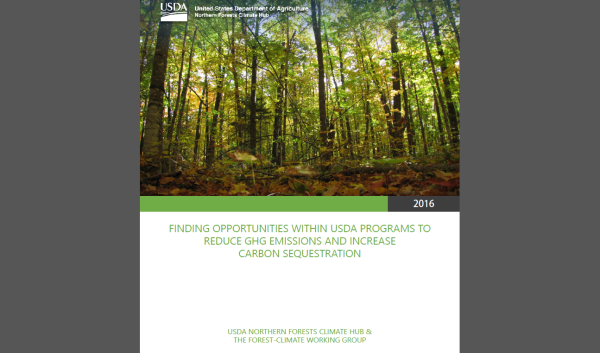 Considerations on GHG reduction and carbon sequestration in forests 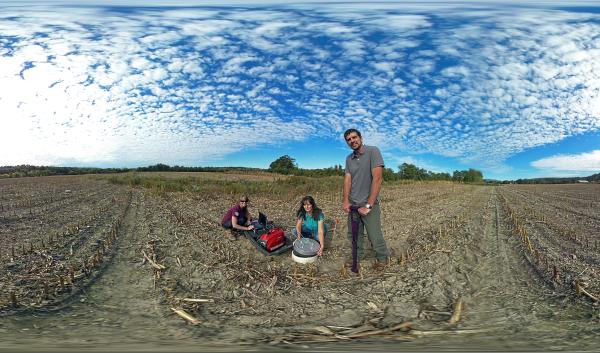 Research at dairy farms in Vermont shows how management practices can affect water quality, economics, and greenhouse gas emissions. Agriculture is a common land use for the well-drained and productive soils of Vermont’s Winooski floodplain. Intense rain and flooding events are… 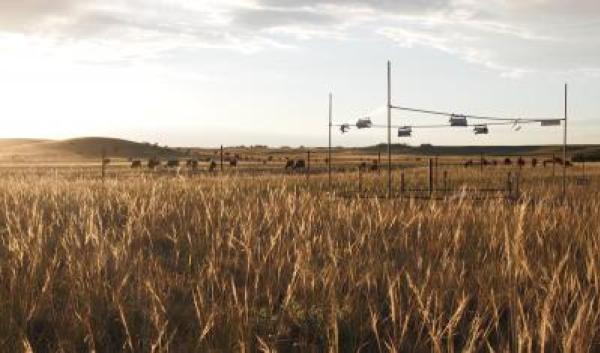 Researchers in the Northern Plains have been studying how changes in the atmosphere might impact rangelands throughout the region. With this research under our belt, we can begin strategizing how to adapt our rangeland and grazing management practices to future conditions. The…

Adapting for the Future