About the Northeast Climate Hub

We want to be the go-to ‘hub’ for people who work the land from northern Maine to West Virginia.

The Northeast Hub is building network collaborations and partnerships, connecting stakeholders to climate-related resources, and working to fill-in information gaps where needed. The 12 Northeast states form a diverse and complex agricultural region. It includes the seven most densely populated states, but is also the most heavily forested region of the country. Production is varied with vegetables, horticulture, fruit production, and specialty crops supplementing dairy, poultry, and field and grain crops.

Our climate is changing - how are Northeastern land managers being affected?

Farmers, foresters, and other land owners in the Northeast are already feeling the pressures of a changing climate and increasing weather variability. In recent years the Northeast has experienced large increases in the frequency and intensity of heavy rains, more so than any other part of the country. In 2016, while record rains fell in the southern part of this region (WV), many other parts of the Northeast experienced the worst drought in 50 years (NY, MA, CT, RI, NH). Unusually warm winters (2010, 2012, 2016, and 2017) are leading to early breaking of plant dormancy and increased freeze loses.

The 2016 drought severely limited pasture and crop growth and resulted in USDA disaster declarations in all or parts of MA, RI, CT, NH, VT, ME, NJ, PA, and NY. The drought was particularly damaging to pasture and hay. By mid-August the USDA reported that New England pasture conditions were the worst in the country with NH, RI, and CT each reporting more than three quarters of all pasture in poor or very poor condition.

Recent winters have been unusually warm leading to early release from dormancy in perennial plants and damage from late winter or spring cold. In 2016 peach crops in the northern half of the Northeast were affected in this way with almost total losses. Grapes, apples, cherries, and other fruit crops in this region suffered widespread losses following cold conditions after warm winters in 2010 and 2012. For example, in 2012, record high March temperatures were followed by record low temperatures at the end of April leading to huge losses for growers in NY, VT and other states.

One of the most pronounced changes in climate in the Northeast during the past several decades has been a 71% increase in the frequency of extreme precipitation events since the mid-1990s—the most of any region of the U.S. These heavy rains are increasing erosion, accelerating fertilizer and manure runoff, and making fields too wet to work. A recent analysis of loss statistics collected by the USDA Farm Service Agency (FSA) shows that excessive rainfall was second only to drought as the leading cause of loss in the region. 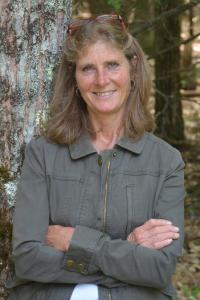 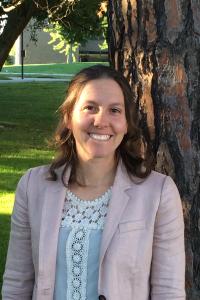 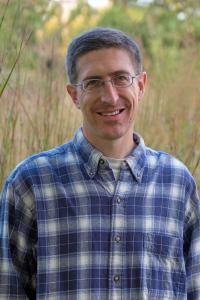 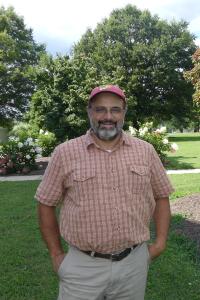 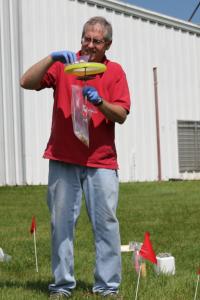 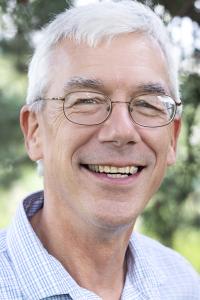 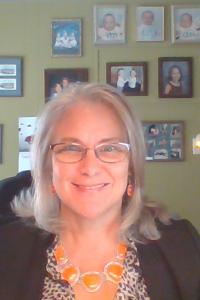 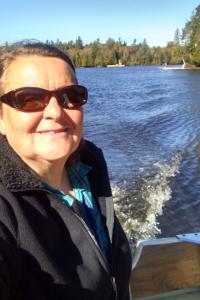 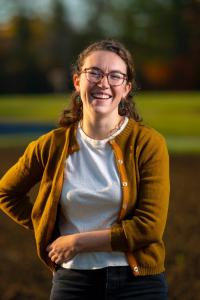 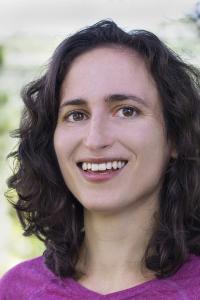 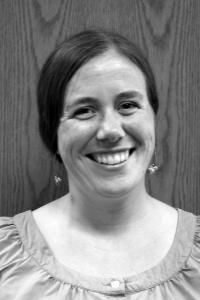 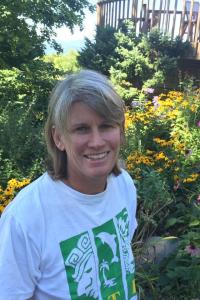 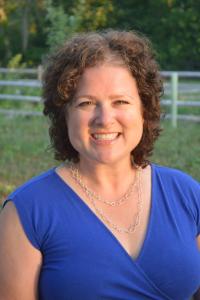 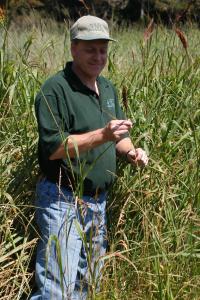 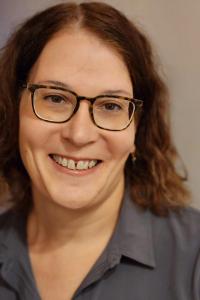